The Young Investigator Grant is intended as a stepping stone for young researchers towards their own niche within the field of oncological research. The review procedure involves an interview to review whether the candidate is capable of taking on the responsibilities of a project leader and carrying out the project independently.

Please check the KWF guidelines for all criteria for the Young Investigator Grant and other funding types.

To gain more impact from each euro, KWF wants to fast track results from scientific research to practical applications.

Learn more about the Programme 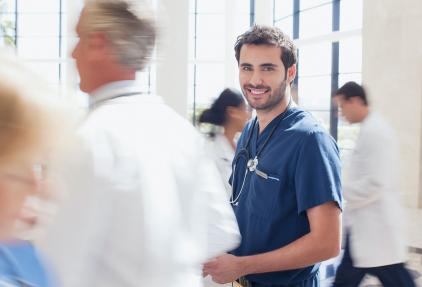