Dutch Cancer Society is filing a declaration against the tobacco industry

The Dutch Cancer Society filed a declaration against the four biggest tobacco manufacturers in the Netherlands this week (Philip Morris International, British American Tobacco, Imperial Tobacco Benelux and Japan Tobacco International). Together these manufacturers produce and sell virtually all major brands of cigarettes available on the Dutch market.

A declaration of aggravated assault (resulting in death) and forgery has been filed.

The declaration of forgery is based on a new legal insight that the tobacco producers are intentionally manipulating the statutory tests which measure the emission of harmful and addictive substances in cigarettes.

This is being done by providing the cigarettes with minuscule holes at crucial sites, resulting in the test equipment measuring lower concentrations of toxic and addictive substances than the actual emissions. In practice the smoker will therefore actually not be inhaling the test values, but the actual higher values. The actual emissions are generally way above the permitted European and legal standards. Cigarettes are therefore more harmful and addictive than the producers would have us believe.

The insight that the public was misinformed about how damaging and addictive smoking actually is and that the legal standards for the emissions appear to be exceeded intentionally has resulted in KWF’s definitive conviction that a declaration needs to be filed.

* It is with great sorrow that we have received the message that Anne Marie van Veen passed away, surrounded by her family, on May 8th 2019. We are very grateful to Anne Marie. What she has done will always be a source of inspiration for the Dutch Cancer Society and, hopefully, for all of us who are committed to protecting children against tobacco. 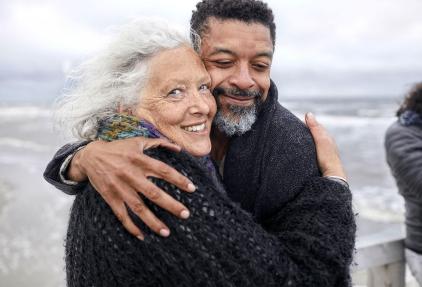 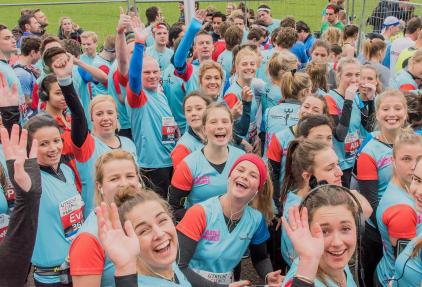 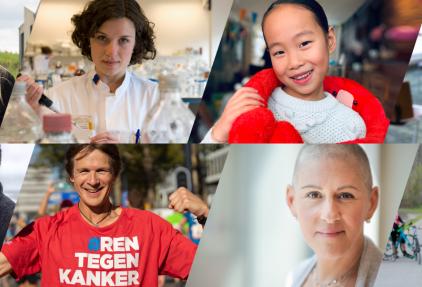